Welcome to a new decade

Well New Year celebrations are over and we have a new year to look forward to. 365 empty days to fill with life and adventures.
I wonder what the year will bring? 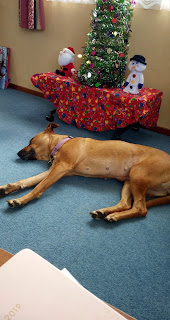 We ended the last year looking after Sass for a few days so the family could go away over the New Year break. She and I went walking and played fetch until she tired of it and dropped the ball and then dropped herself to the floor. I thought I would get sick of it first, but no. 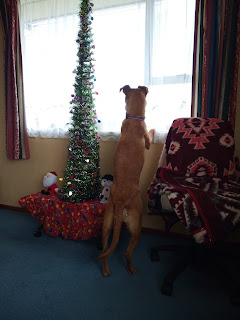 She watched through the window while my GKB mowed the lawns. She also 'guarded' the house while we went out on New Year's eve for dinner with extended family. Out of town family on my GKB's side were visiting with their new baby, so it was a bit of a meet and greet time as well. An early evening though and we were in bed before midnight :)
On January 1st we awoke to orange skies - smoke from the Australian bush fires. Very surreal. We could smell the smoke in the air the evening before. The photo above was taken at nine in the morning and not long after we had to turn the lights on in the house. And they remained on all day.
By 11:30 am it was really quite dark. Sass wasn't happy and declined her walk and wasn't keen on being outside at all. We live on the East Coast of New Zealand, at the bottom of the South Island, and although we were expecting a bit of a haze from the fires we didn't expect it to be so bad. Runny, itchy eyes and nose are the order of the day at the moment for most of us. 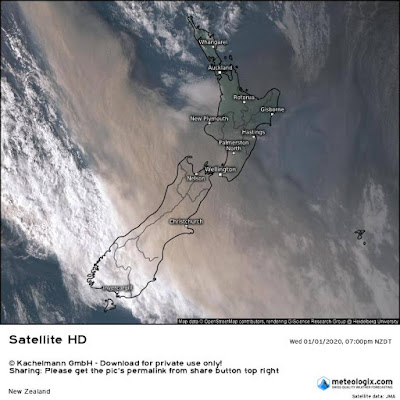 The Met Service photo above shows the smoke plume in the lower left corner spilling across the Tasman Sea and reaching New Zealand. I know what we are experiencing is nothing compared to what is happening in Australia, it is really quite devastating and distressing to watch. What makes it worse is that some of the fires were deliberately lit. 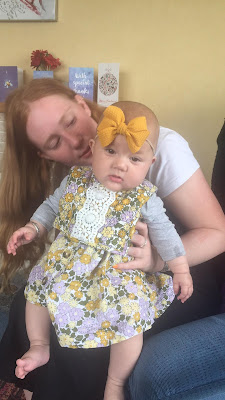 On the 2nd we had a visit from Alice and her mother who are here for a couple of weeks staying with her daddy's family. Alice is to be baptised on Sunday so that will be another big family gathering - as long as we all get there. Some of us don't know where the church is but we have all been given directions, address and a map!
So watch this space. 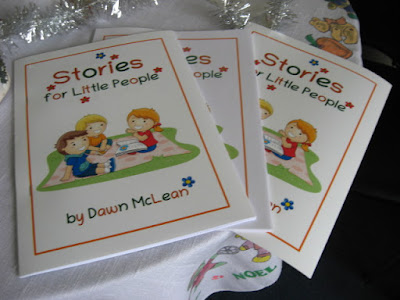 And last but not least, I thought I would show you the cover of the little booklets I made up for the grandchildren and their kids. These are some of the stories my little mother wrote for her grandchildren and I managed to get them ready to give out at Christmas. Number one son designed the cover and I think it looks great. I think Mum would have been pleased with how they turned out.

Looking forward to a year filled with promise.
Best wishes as you go forth into 2020