Spring has arrived and today was nice and warm.
So later this afternoon  I went walking.
I was surrounded by other like minded people. 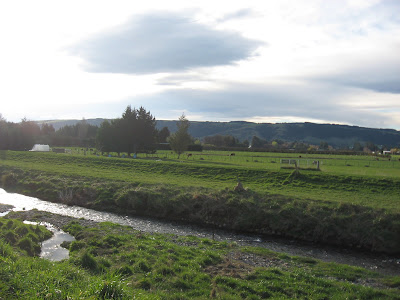 Some of them had two legs and feathers.
Trust me, there is a duck in the middle of this photo,
he or she decided to depart to the opposite bank
as soon as I got my camera out.
It's mate went even further away. 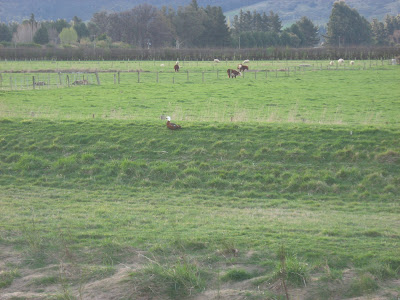 Some of them had four legs and bounced
around with the joy of life. 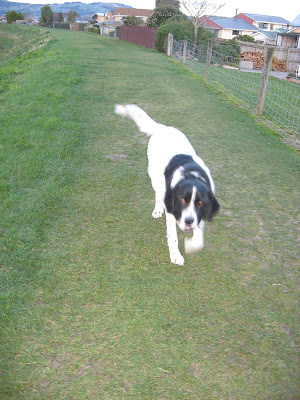 And some of them were just like me with two arms and two legs,
although some were on wheels,
and some just sat and made mud pies at the top of the bank. 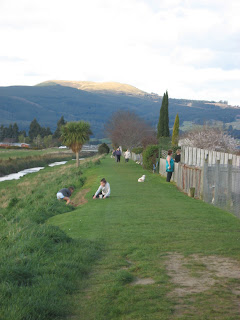 Some intrepid souls even had their arms and legs on show,
but not I, oh no.
It's still not warm enough for that sort of behaviour,
not for this lass anyway.

Have a great week,
Diana

Posted by doodles n daydreams at 18:43