To answer some queries regarding tea, from this New Zealander's point of view - most, but not all, of my generation's ancestors came from Britain so we enjoy morning and afternoon tea (also known as smoko in the workplace). And supper, which is not tea or dinner. 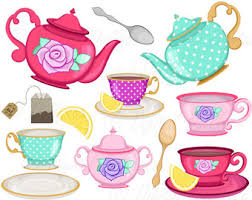 Morning tea  is usually mid morning, a cup of tea (or coffee these days) and perhaps a plain biscuit.


Afternoon tea is slightly fancier in that we might have cake as well as a biscuit with our cup of tea, served on a nice plate. Or maybe it will be a scone or something similar. My mother in law was very disapproving of someone taking a fancy biscuit or cake to eat if they hadn't first had a plain one! Good manners also dictated that you only had two biscuits. I'm not sure we stick to that any more. Afternoon tea is about halfway between lunch and the evening meal, sometimes as late as 4 o'clock.

Then later in the evening we have supper, another cup of tea and a biscuit before heading off to bed. As someone said, New Zealanders have 6 meals a day if you count all the 'teas'.


I hope all the different 'teas' haven't confused you, and I haven't even mentioned high tea or Devonshire tea yet. Maybe another day :)

And just for fun:
Seen in a tea rooms when I was on holiday a year ago. 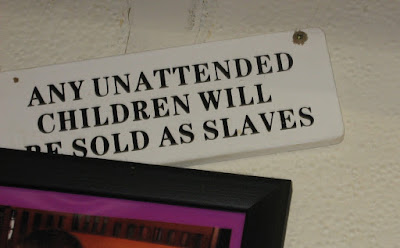 Have a good refreshing week.
Diana
Posted by doodles n daydreams at 12:20