Summer, but not quite Christmassing.

Hello there. I would like to say I am back to regular blogging but to be honest I don't know. After the past year with little mother being so ill and having to travel from one end of the country to the other with her for her treatment, (more than once) I found at the end of it all I was quite emotionally and mentally exhausted. I don't think I'm quite back to normal yet, but getting there. So...working on it and will post when I can. I have been visiting but just haven't had the energy to comment.
##########
So...Summer came in beautifully at the beginning of the month and so far it has been very hot for our part of the world. Temps in the mid to high 20's and nights in the mid  teens - too hot for comfort and not a lot of sleep happening. But the upside of that is that I have managed to get most of my spare blankets washed and back inside and put away. You can see that the grass is already burning off and I believe we are in for more of the same. 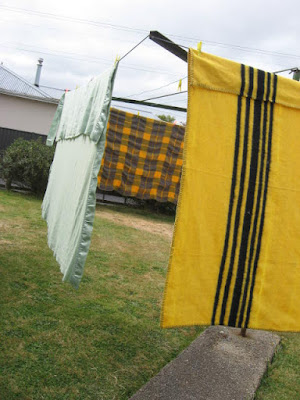 Number one son came and removed all of his gear at the weekend. They have just moved house again as where they had gone to was only a temporary house sit. They hadn't realised it would be quite so temporary or they may not have taken it. But this has proved a blessing in disguise because the new house is closer to the family, only a block away from his younger sister and her family. And it is in a bush setting while still being part of the city. 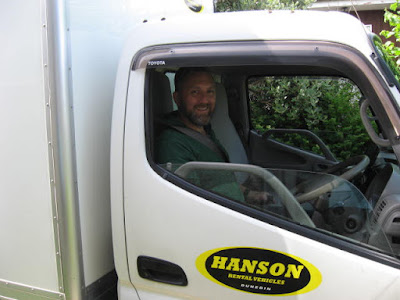 I haven't really got much Christmas stuff done yet but have made a start. Below is my Advent calendar, a New Zealand holiday scene. As you open each door it tells a little of the Nativity story with photos of children playing the parts. Iconic and cute. 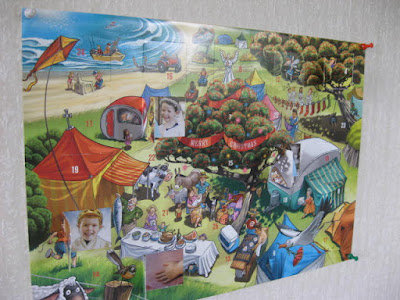 I also manage to play some Christmas music occasionally - when my GKB isn't watching darts...or cricket or snooker. So not very often at present :) 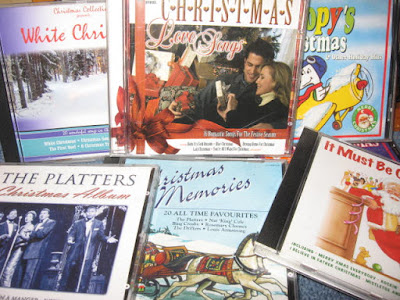 And I have managed to get my overseas Christmas cards written and posted away. Now to get started on the local ones. 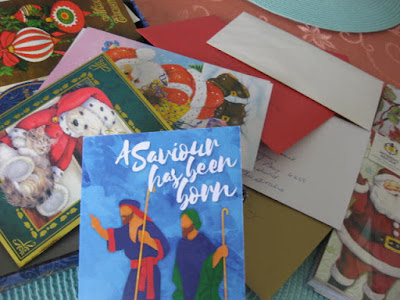 Posted by doodles n daydreams at 15:27