This week my little mother had to be at in the hospital
for a minor outpatients op at 7:30am.
I could pick her up at 9:30am and take her home again.
My GKB came in with us, we thought we could wander the shops while we waited.
But here's nothing much open that early,
so we went down to the hospital coffee shop
and had a cuppa while we people watched. 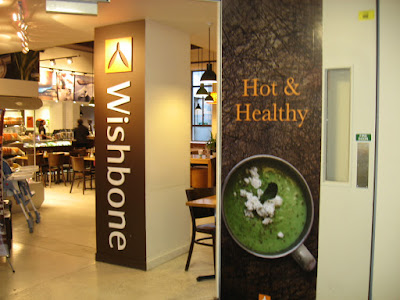 There's a choice of two places and we picked this one.
Very nice it is too. At the other one we had to balance on high stools
and it was just too early in the morning for that, haha.
Then it was away to wander the shops! 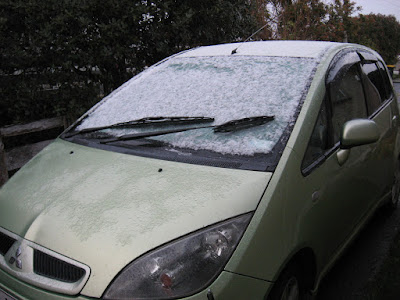 Little mother had to go back this morning by 8am for a checkup.
But it snowed over night.
Not that a lot fell here but quite a bit fell on the hill suburbs
and we had to get over two of the hills to get to the hospital. 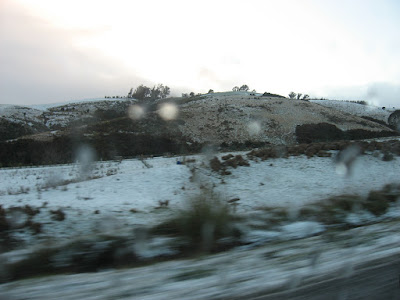 So we rang and and said we'd be late and went in when it was daylight.
8am is in the dark, well 7:30 is when we would have been leaving.
I had hoped to go into The Octagon in the centre of town while we were there
and get a photo of the Tardis which has landed and
cleverly disguised it self as a police phone box.
But it was not to be, it was straight there and straight back
because we didn't want to get stuck in town. 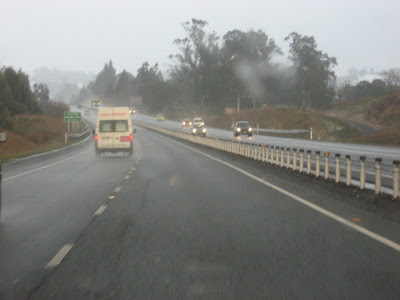 More snow is forecast over the next couple of days,
so we are just going to hunker down and stay warm,
when we don't have to be out and about ;)


And for those of you who wondered about the Tardis,
it was advertising for the Gang Show by local Scouts.

And that's it from me.
Enjoy your week,
see you next time,
Diana
Posted by doodles n daydreams at 13:17