Today has been busy, but then Tuesday is always busy
once things get going again for the year.
I usually have most of the morning at home,
which is just as well because today I slept in. Oh dear.
Then it is time to go over to my little mothers' place for lunch
and up until this week I was picking up a friend to go over as well.
But her routine has changed and now she joins us later.
Today I had an extra hour to muck around in even though I'd slept in
and managed to get a little bit of tidying up done in the garden. 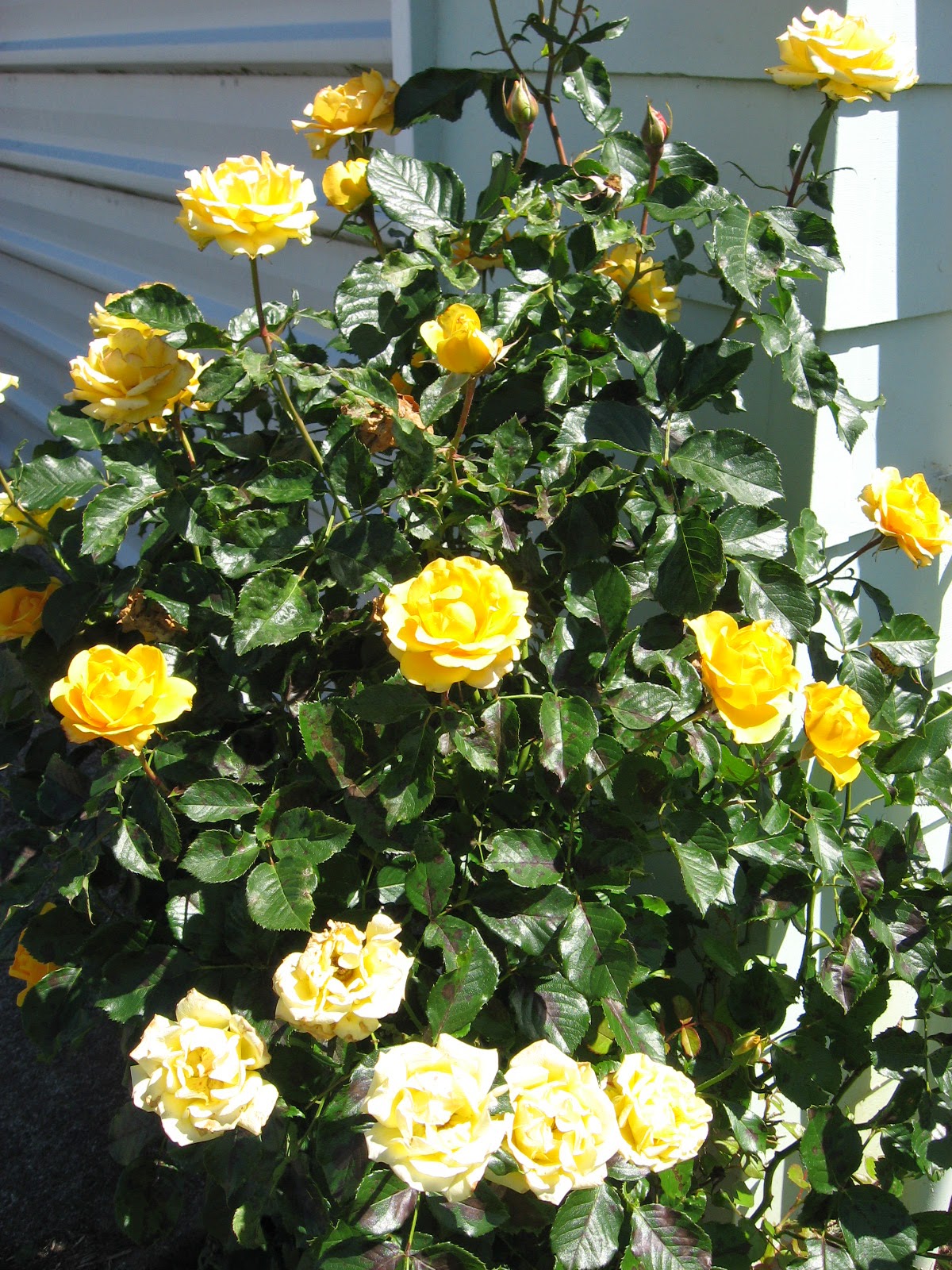 Mum runs a small study group and we all take our own lunch
and she puts on the tea and coffee.
And always a little dish of lollies for us to pick at. 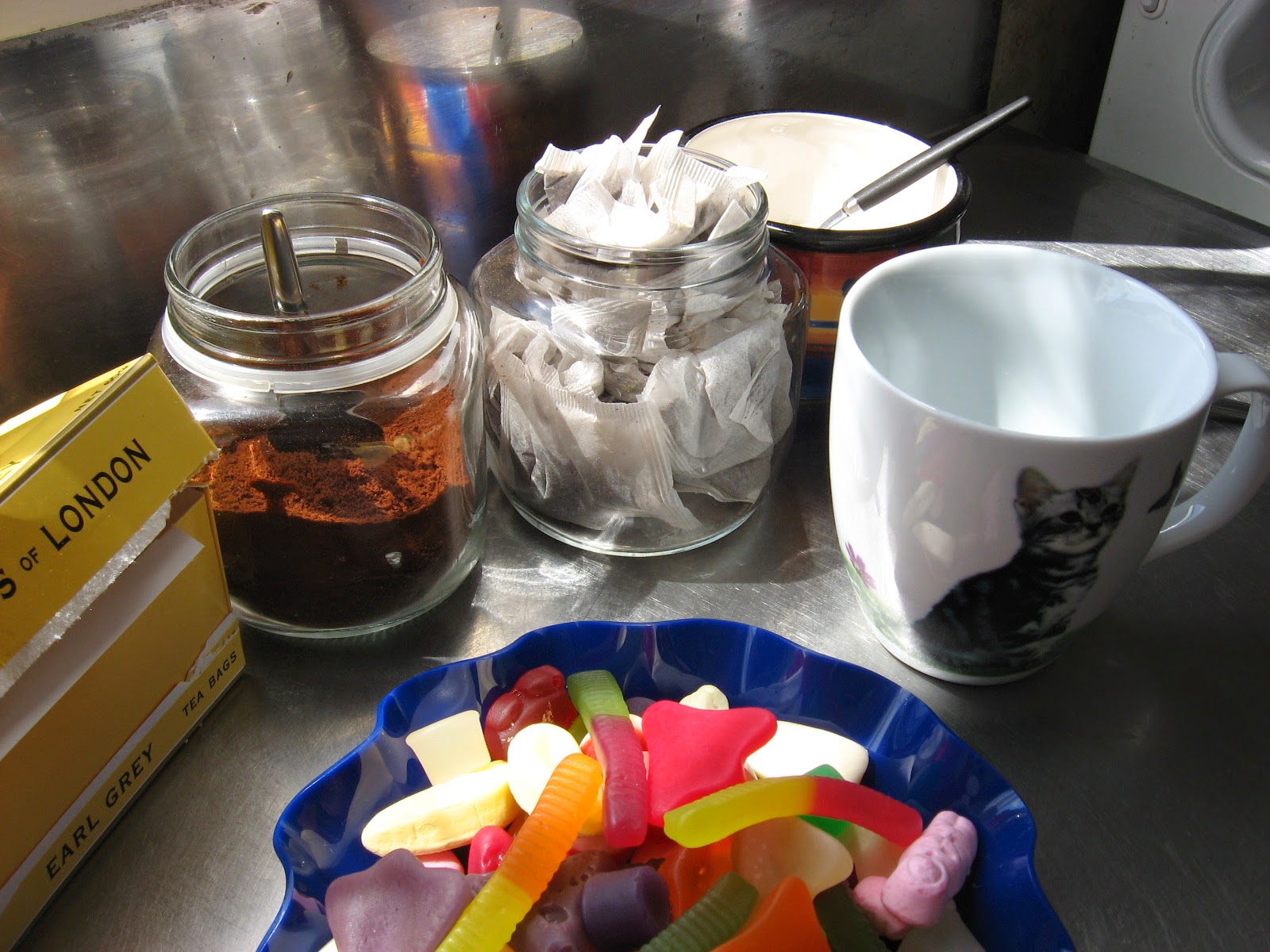 We are only a small group but that doesn't matter.
We are all 'older' ladies, the oldest in her mid 80's
and the youngest in her late 50's.
None of us feel old though.
We always watch a video and then we are supposed
to discuss it - and we do have some interesting discussions,
but not necessarily on the subject.

Later, when everyone is gone
and we've tidied up a bit,
little mother and I usually go grocery shopping. 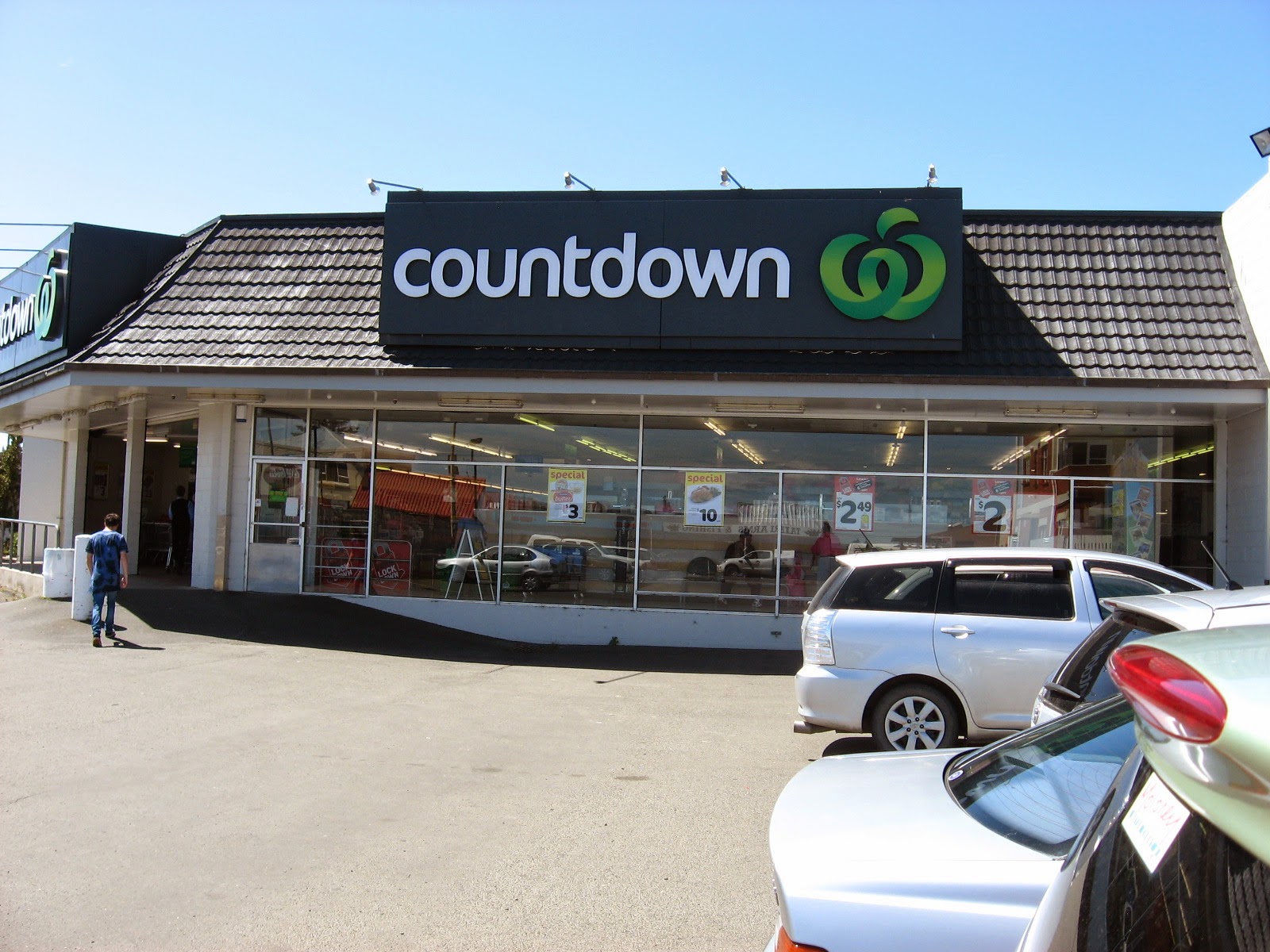 Normally our friend comes too and we then
end up at her place drinking more tea,
and 'putting the world to rights'.
Which is what happened today,
altogether a pleasant afternoon.
We don't buy our frozens' that day!!
By the time I get home in the late afternoon
I'm ready to collapse in a heap with a coffee nearby
and chew on the chocolate bar and grapes
that little mother gives me for taking her shopping. 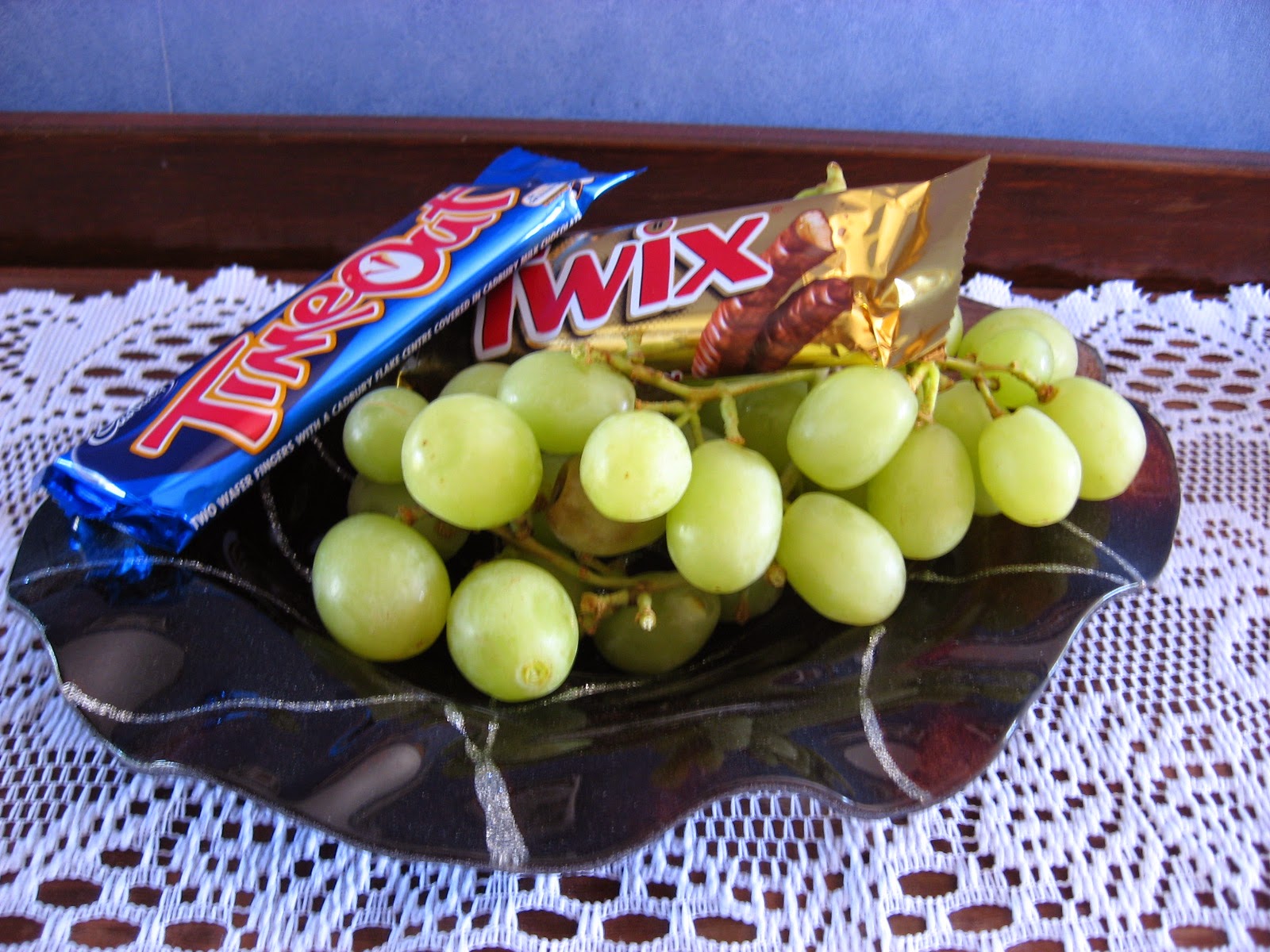 My chocolate fix for the week!
She would buy petrol but I won't let her
so the chocolate helps her keep a feeling of independence I guess.

After tea tonight I went out for a walk, not as long as usual though,
mainly because I was a bit later leaving
and I didn't want to get caught in the rain that was threatening.

Well, that's it for now,
have a good week
and I'll see you next time.
Diana

Posted by doodles n daydreams at 23:01