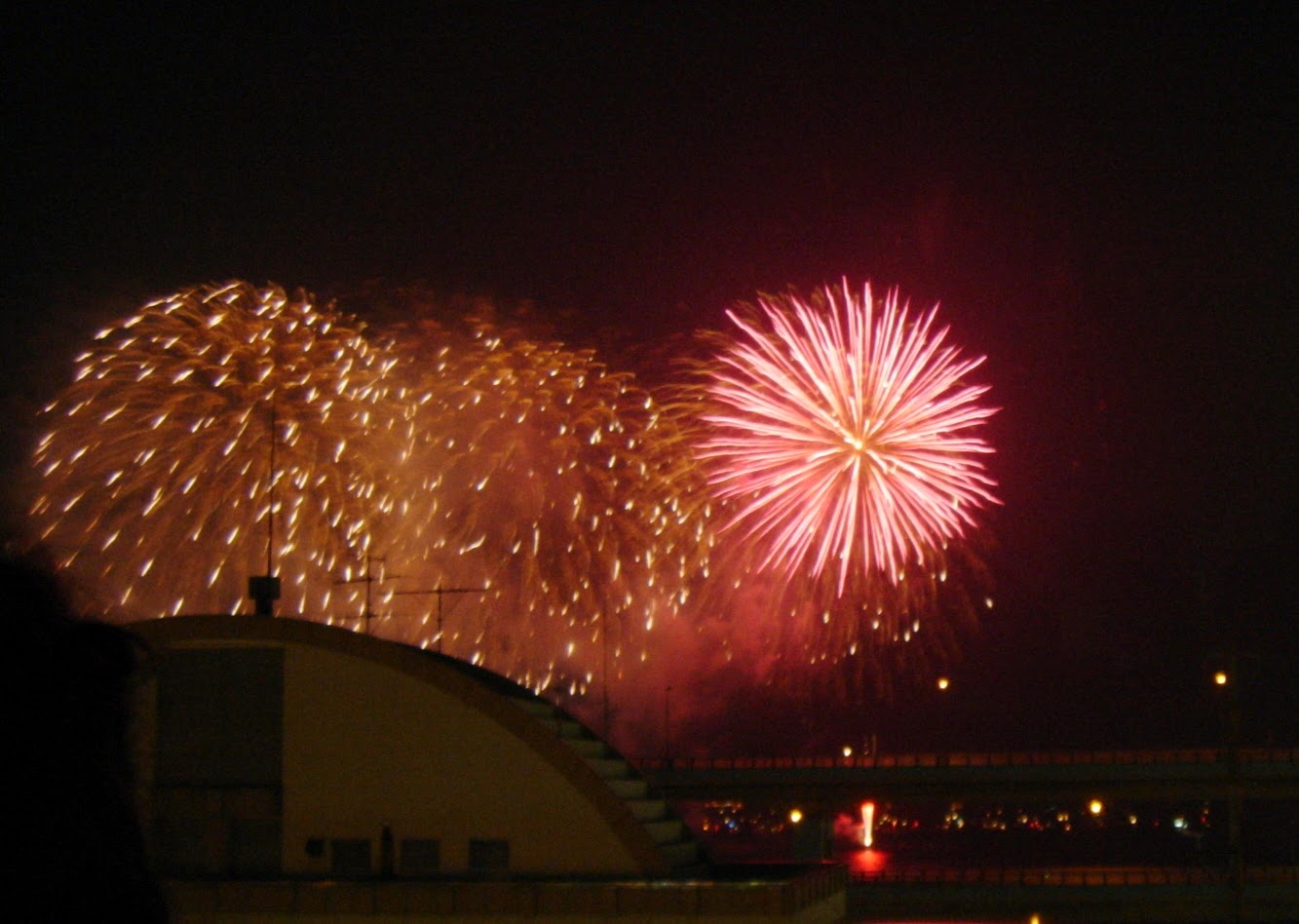 Remember, remember the 5th of November,
Gunpowder, treason and plot.
I see no reason, why gunpowder treason
Should ever be forgot...

So begins the old rhyme we used to chant in the days leading up to Guy Fawkes night. They were exciting days, we'd never heard of halloween, let alone celebrated it, but Guy Fawkes night, now that was something to get excited about.

During the year all the mums had kept back an old pair of dads trousers and an old jacket or shirt that would normally go into the rag bag. This was for the boys to make a 'guy'. And this was definitely the boys domain, we girls were allowed to look on and admire but please, no advice. And definitely NO touching. The trousers and shirt or jacket were stuffed with scrunched up newspaper and somehow or other the boys managed to bind them together to make an effigy of Guy Fawkes. Then it was down to the shop, with all the other boys in the neighbourhood, to buy a mask to put on the head they'd made of an old pillowcase or sack. Anything really as long as the mask stayed in place for the duration. 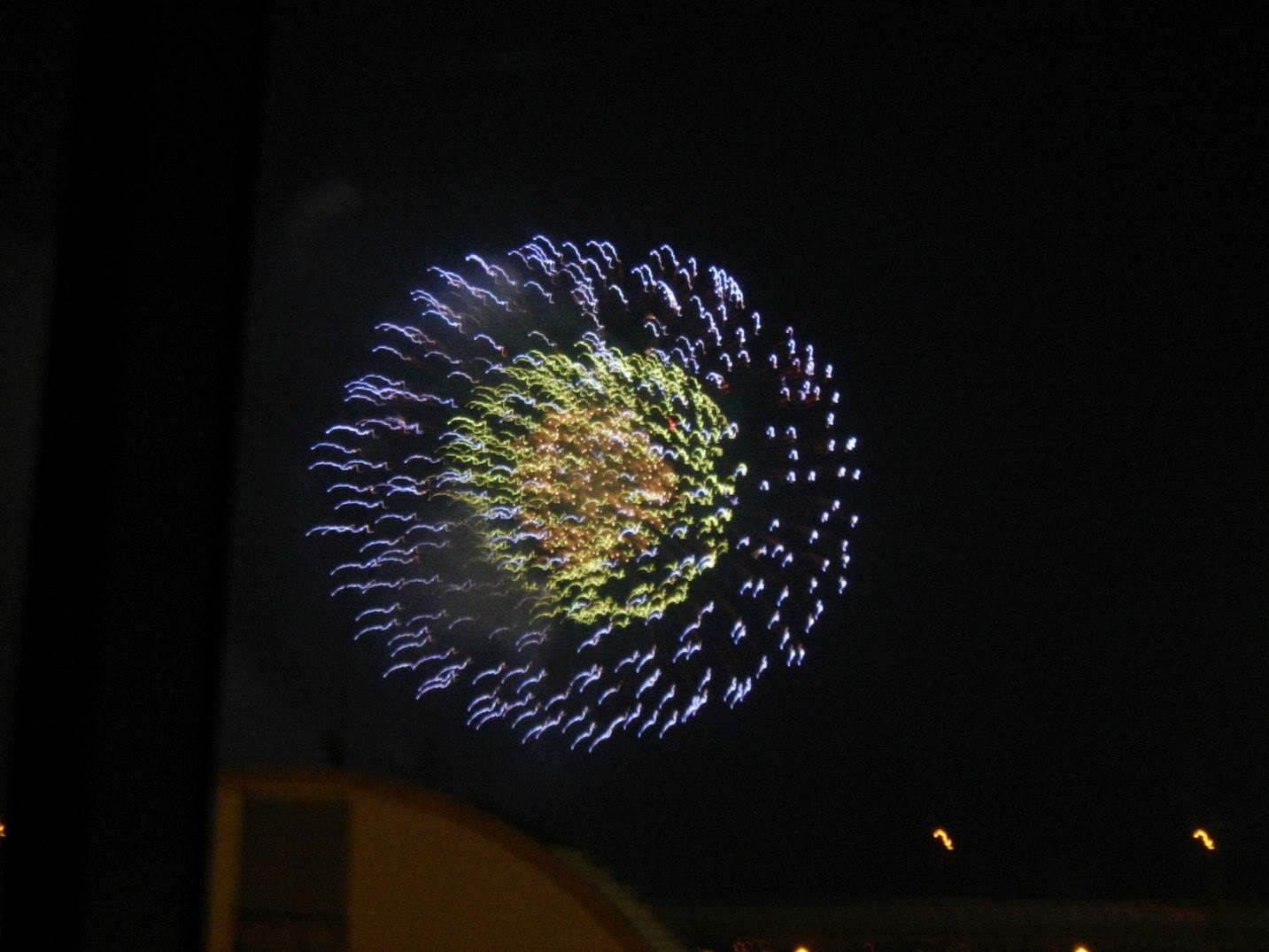 Then one day shortly after there would be a yell at the gate, "Hey, ya made ya guy yet? Where's ya trolley? We're on our way out, ya comin'?" And away would go our brother with all the neighbourhood boys - and the girls were left behind. What were they doing? Mans work! They'd drag those trolleys with the guys all over the place, calling out as they went, "Penny for the guy, penny for the guy".  And that's what they got. Most households had a little stash of pennies in preparation and I don't think any of the kids were ever turned away. And you know, we girls didn't care that the boys got a few pennies and we missed out, that was just the way of it.

Then the BIG night arrived. No matter whether it was a school night or not, after tea we all headed down to the beach, each one of the kids wearing an ugly Guy mask, to where the fathers had been building bonfires for the week or so beforehand. The beach was lined with dozens of bonfires and they were all lit as dusk fell. What a sight that must have been from the sea. The guy was put on the top, in our case two guys, ours and our cousins. Sometimes crackers had been secreted into the body of the guy and this made it all the more exciting and then as it began to get dark the fireworks were let off. No public displays, just dozens of dads (and uncles and granddads) setting light to all those fireworks, sky rockets and crackers. To any one who sat on the hills behind town it was probably a great display, and all for free. 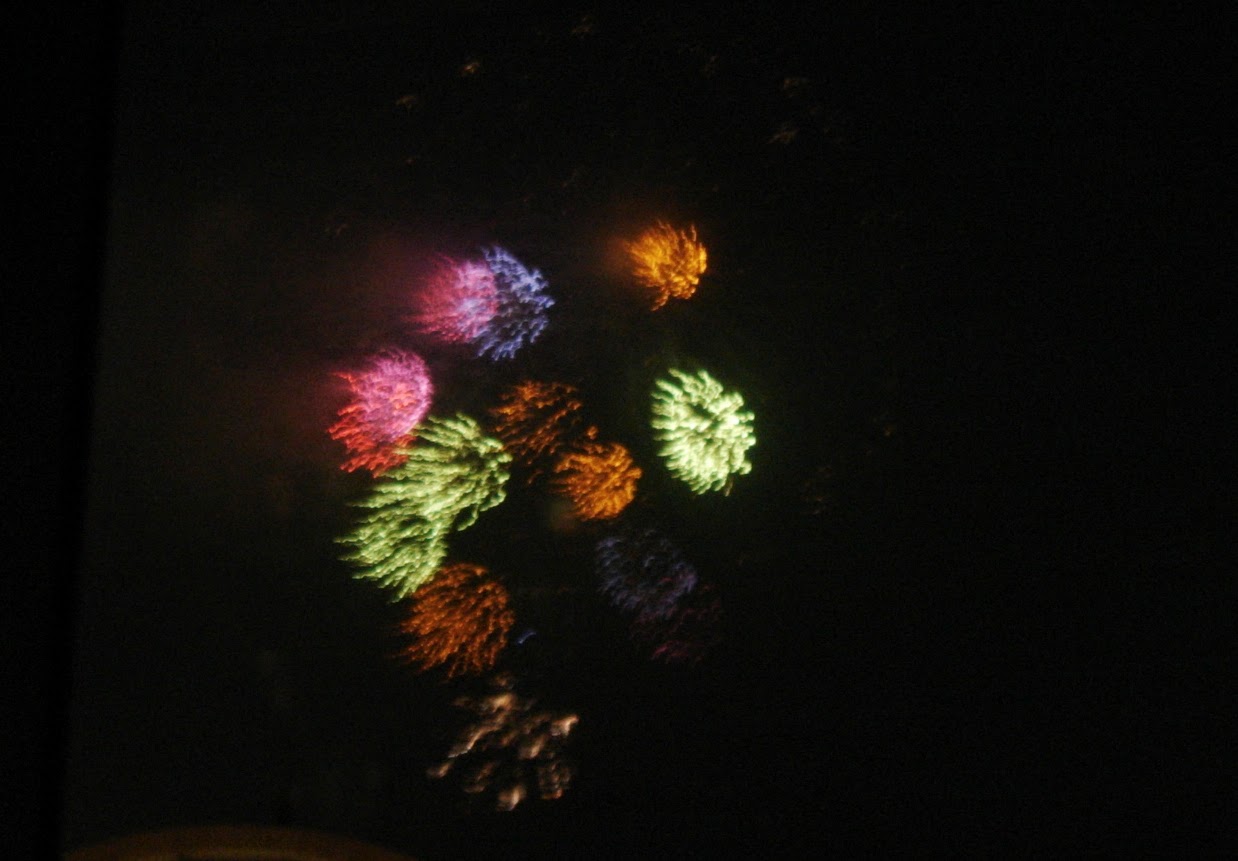 Sadly, 'gunpowder, treason and plot' are being forgotten in our part of the world. The kids still celebrate 5th November, but not to the extent we did and I don't really think they know the reason for it.  But at this time of the year I still get around occasionally saying:


A bit macabre I know, and I only knew it to the bit about putting him on the fire, but there you go. Guy Fawkes was actually executed in the reign of Charles 1st for treason and his death was quite horrible. Hanged then drawn and quartered. Barbaric really. If you would like to know more about where the bonfires and fireworks fit into the picture here is a link for you. Guy Fawkes and about a dozen others decided to blow up parliament while it was in session, on 5th November. He was found in the basements with 36 kegs of gunpowder and overpowered and that was the end of the plot. 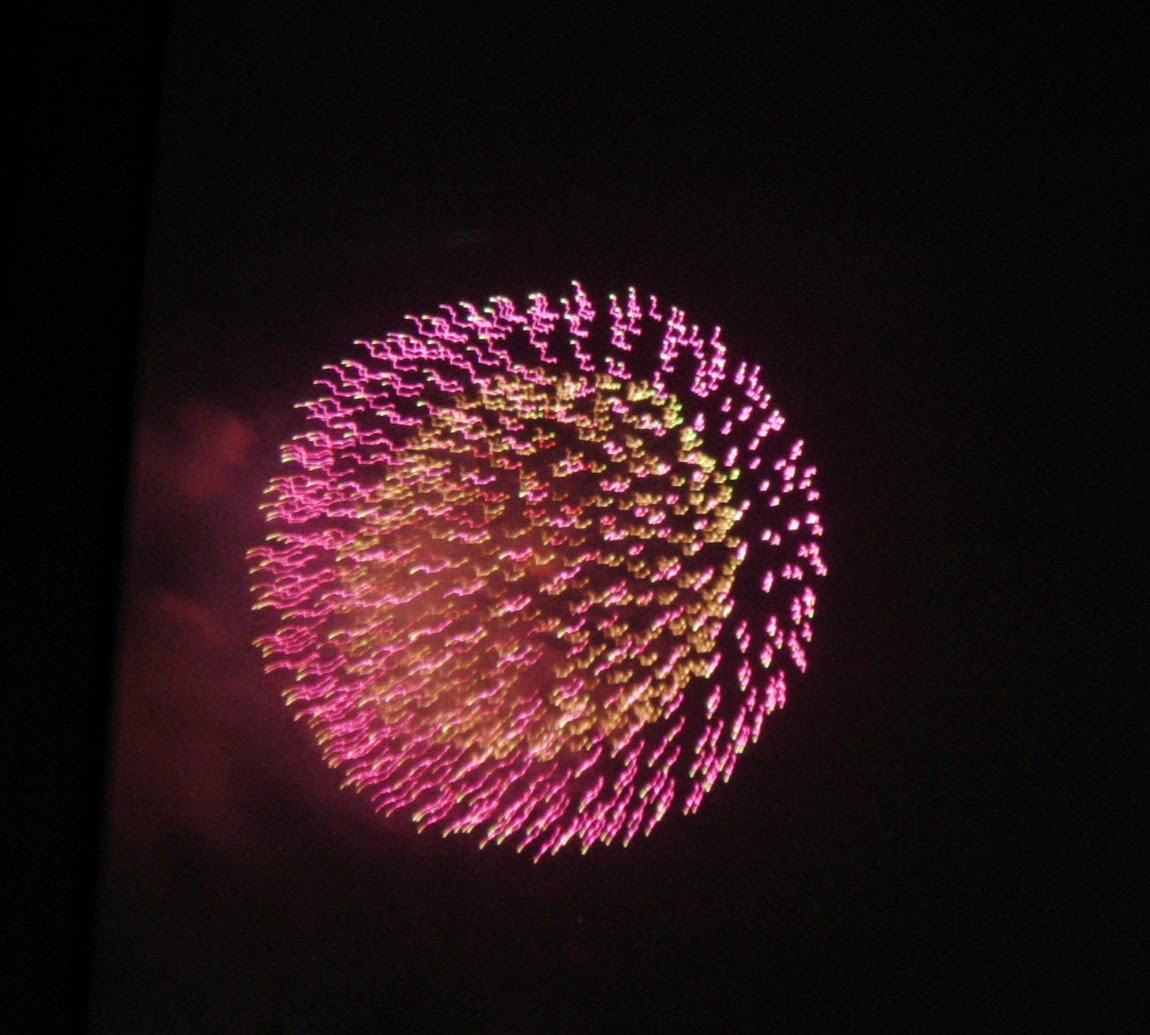 That was it until Christmas. Three celebrations throughout the year, Christmas, Easter and Guy Fawkes. And of course our birthdays.

I hope you've enjoyed reading a little about my childhood.
See you next week,
Diana

outside the dining room window at work, 2013