Winter has arrived a few days early - and it has blown in with a vengeance. Gale force winds, snow and power outages.
The schools are all closed today but the kids don't care, they're out playing in the snow or sitting by the fire and watching dvd's.
It blew in making a noise like a freight train or maybe even a jet airliner on Saturday afternoon, while we were preparing for my eldest grand daughter's 21st birthday. I wondered whether they would have to put it off but no, the weather behaved long enough to drive into town and celebrate, even though some of us had to get ready in the dark. It also stayed relatively calm on Sunday, long enough for eldest grandson and his partner to get on the road and head home but it followed them up the island. It was blinking cold the whole time though, a bit of a shock really as last winter was really quite mild.

Anyway we all had a great night out at one of the local night clubs, private until 11:30pm then open to the general public. We took my little mother home just after 11 but some of the younger ones stayed on till later to party on. 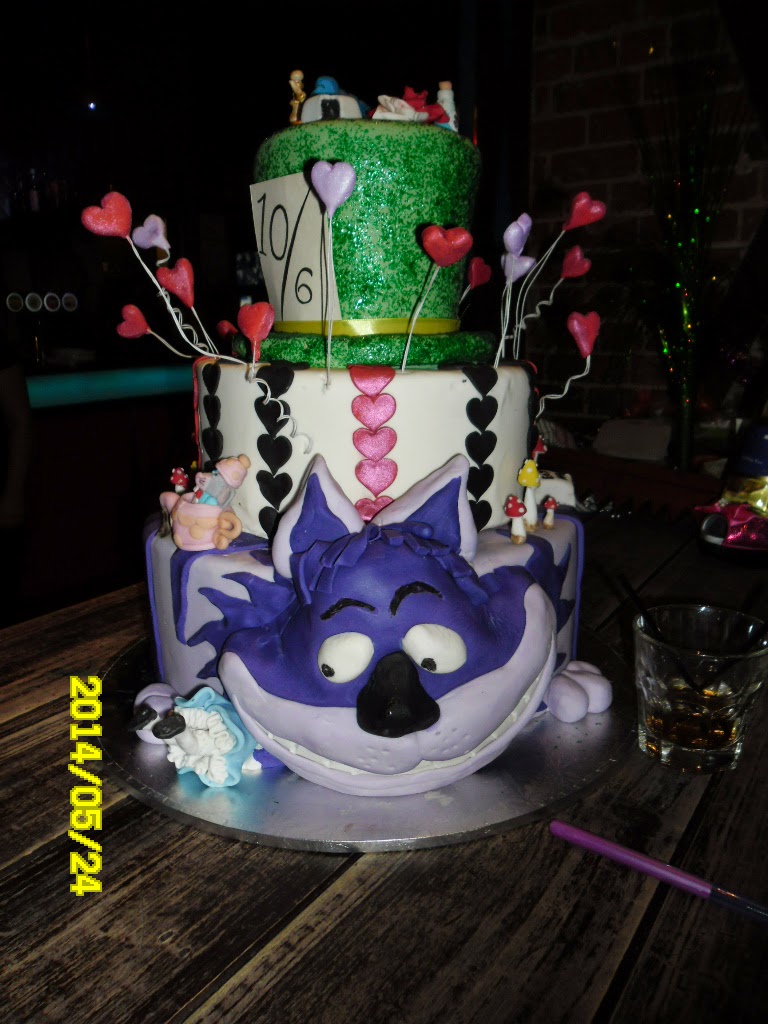 Monica and her older brother Andrew made and decorated the cake. I think they made a wonderful job of it, strawberry and vanilla layer cake with beautiful filling and iced by Andrew and decorations all hand made by Monica. I am so proud of them, I had to have a little skite. Two full days in the making. They didn't get their artistic talents from me!


Two hours after it was completed she cut it, I don't know how she could bear to. I would have wanted it preserved somehow, forever. All that work. But it tasted so gooood :)


Looking at the girls you wouldn't credit it was so cold, but it's all about glamour and not comfort when you're young, isn't it?
Last of all I want to show you a picture of the shoes Monica was given for her birthday, from her boyfriend. Very blingy, though it doesn't really do them justice. I love them. I'd probably fall off them these days. Aren't they gorgeous? 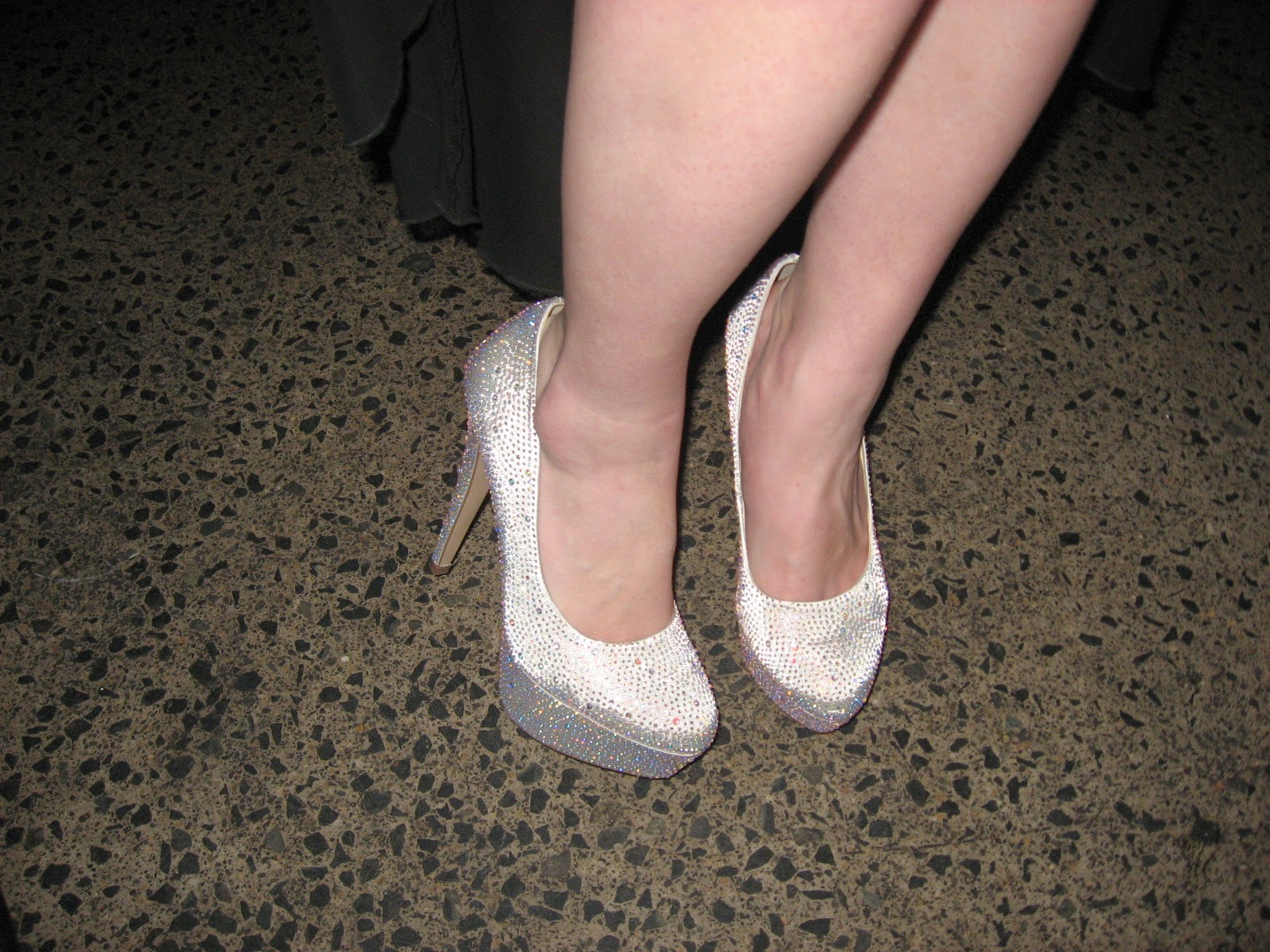 Have a good week everyone
and God bless you all.
Diana

Posted by doodles n daydreams at 13:39